I will openly admit that I actively choose not to follow celebrities, influencers or anyone attempting to capitalize on their ability to amass social capital. When followers, friends, or connections becomes the focus I’ve found that authentic posts, stories and the overarching human narrative is eliminated. Most influencers who found their rise in authentically connecting with others fall victim to the economic capital model, which depersonalizes and attempts to monetize the preexisting, and attempts at increasing, social capital. I’m on social networking sites, to strengthen the depth of my connections and occasionally make weak connections with someone I share a particularly acute interest with.

I’m not on social media to be influenced or sold things. However, I do occasionally fall victim to click bait or an interesting lead in to a story. This is how I stumbled upon Sean Whalen. Early in August of 2016 I noticed an article being shared about the coming together of the new families of divorced parents. Having divorced my son’s father I, I clicked through. His original post, found here, has now been shared over 345k times. It was short. It was powerful. It was authentic. I like many other resonated with his message and hit follow. His passionate rugged, unabashed authenticity drew me in; his continued vulnerability is why I’ve stayed despite the occasional offensive rant. 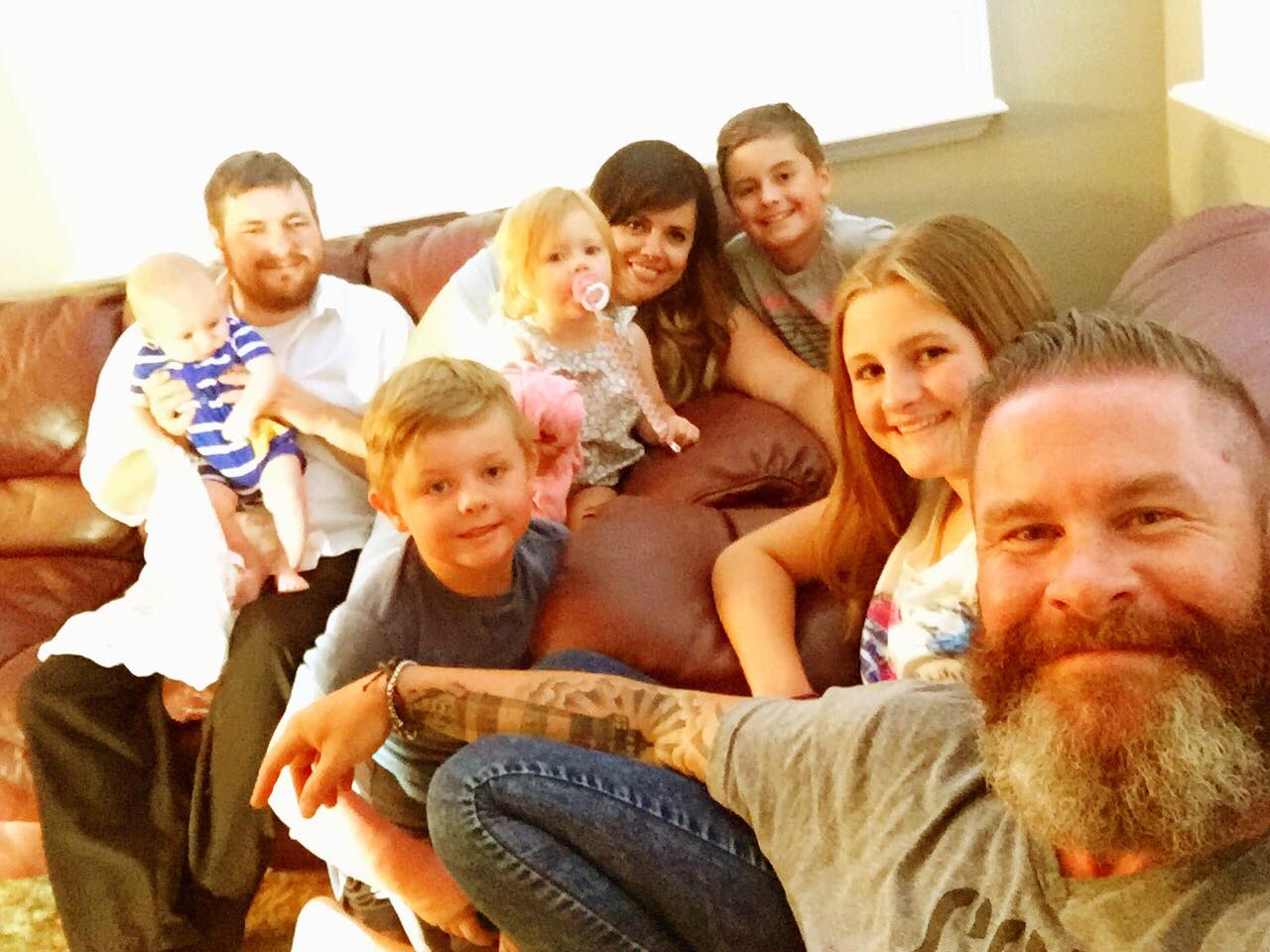 Sean appears to strike the ideal balance between self promotion and authenticity. As Cunningham states in “Social Networking & Impression Management,”evidence is accumulating that online self-presentation requires a healthy dose of authenticity, or at least a balance of self promotion & accuracy” (Cunningham, pg. ). Sean has found the line and walks it well. His accumulation of almost 500k followers on Facebook supports this posit. He makes money too. He has successfully turned his social capital into economic capital through the branding of Lions Not Sheep, a saying turned into merchandise, an onsite part education, part spiritual experience and a number lesser projects. The difference between Sean and many other influencers turned self-promoting, marketing gurus is that his authenticity has remained. He hasn’t changed his content to target economic capital like many others who have gained social capital via popular posts on social media. Sean’s approach incorporates his economic pursuits into his posts garnering influence over overt persuasion. Wearing the merchandise, utilizing hashtags and cultivating an organic slogan, Lions not Sheep, into each of his social media platforms.

While I enjoy his authentic posts and high degree of digital literacy I find that often his rants push beyond the realm of social normality. His frequent use of expletives can become tiresome and draw from the true point of a post or video. He pushes the envelope further addressing social issues that are highly controversial and contested. Just today he posted this video:

Edit: The video has since been taken down. However, a related post you can find here demonstrates a similar behavior to the one I describe in the video.

His aggressive, borderline victim shaming video pushes every limit of social decorum. His authenticity has transcended into what some may term cyber-bullying, although no one is named. To victims of rape this video may trigger feelings of victim blaming, shame or anger. His consideration for those deeply affected by this topic is thrown by the wayside in an attempt to garner likes and shares with little regard for the human side of this issue.

Overall, Sean Whalen navigates the fine, sometimes nearly impossible to discern line between authentic, and filter-less, and economic self promotion. His ability to demonstrate vulnerability coupled with his positive outlook create a computer mediated persona of authenticity and like ability. His ability to maintain this while monetizing his social capital is rare in the social networking environment. However, he occasionally overreaches at times pushing beyond societal norms or common perceptions. While some might argue that this is cognitive dissonance, and it may be, it can also be aggressive and on a rare occasion victim shaming. However, as we see with the deleted video, moderates his behavior in an effort to maintain his social capital and like ability. If nothing else Sean Whalen is worth more than a cursory glance!

Propoganda: Disease Only Comes with Age

The Danger of Co-Opting Racial Movements in Advertising.